Our Journey to India Part 3

Pooja, Krishna and Sankar were my highlights of the day as we visited Delhi ministries.

We began with a visit to an ASSI child care location in a slum area along the railroad tracks.  I did a quick count of the children when were arrived; there were 27. By the time we left there were 53 crammed into a space that could not have been more than 20 feet by 12 feet. One of the girls who greeted us with an Indian dance was Pooja. Now 9 years old, we were told that at birth she was rescued from a toilet where she had been abandoned. Today, she is loved by her ASSI caregivers, and she knows that there is a God who loves her and in whose image she is made. 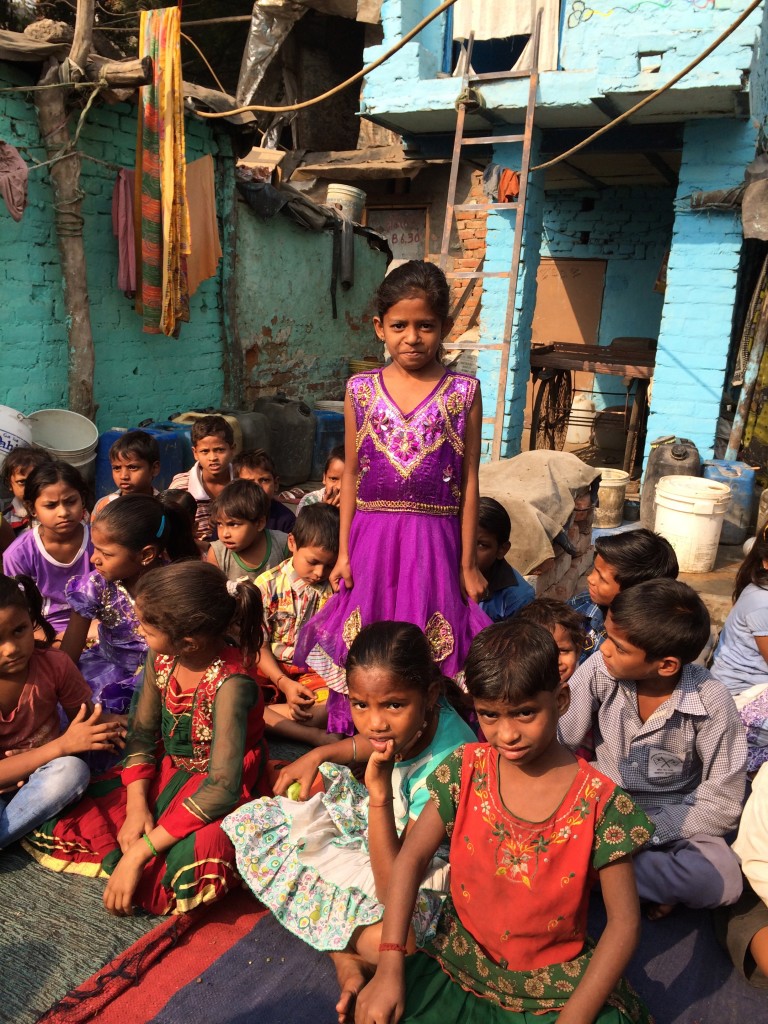 At the ASSI office we had an hour or so to interact with about eight Delhi leaders.  Their stories were amazing; for example:

I closed the day with dinner with my friend Sankar. We worked together for a couple of years about 10 years ago when his Indian IT company had him posted in Indianapolis. We built a solid friendship, and my wife and I hosted him and his family in our home for dinner. Tuesday he took time away from work, drove some distance, and he even bought my dinner! It was great to catch up with him after being separated for seven years. Please join me in praying that he meets Jesus soon.